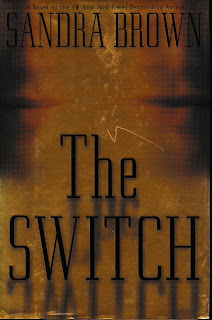 The topic of this month is Backlist Glom (author with multiple books in your TBR)
Published: 2006
Genre: suspense
Part of a series I-Team #2
My Rating: 3 stars

Glomming, or how to keep on buying books even if the ones you’ve got at home would last for two lives!

It looks like a universal weakness. There’s even a Japanese word for it –Tsundoku, which means exactly that — to buy more books than those you can read.

It’s nice to see that I’m not the only one with this little problem.

OK, but what book to read? I decided to decide scientifically. I took my kindle and made a list – yes, a list, making lists another of my problems–. And I discovered that I have several authors with more than one novel still unread in my kindle. Jeannie Lin, Rachel Gibson and KJ Charles have three each one of them!

But my biggest glomming is related to Pamela Clare. Seven novels of hers in my kindle! It looks like I wanted to read the I-Team series and I buy one each time they are a little bit cheaper, but I don’t find the moment to read them.

So it was the obvious thing to choose.

I have read at least three books in this series, but not following chronological order. I liked them. It’s good romantic suspense, even if her plots are not particularly twisted.

This book is about a journalist, Tessa Novak, who witnesses a murder, and decides to investigate on her own. That leads her towards a mysterious man that, at the very beginning, she thinks that can be the assassin. But of course, he’s not, he’s the hero of the story, and undercover federal agent who has got a very pessimistic point of view about human nature.

This man, Julian Darcangelo, is tall, dark & dangerous –and yes, very manly and sexy and everything we are used to expect in an undercover lawman. On the other hand, not very good material for a husband as he has accepted years ago that he is not one that is going to have a wife, children, and a nice home with white fences.

Dressed in low-slung jeans, a black cotton T-shirt stretched across his broad shoulders, his harness in place, he seemed to radiate raw masculinity.

Tessa’s childhood is only slightly better that his, but she still has hopes. She has made herself, has created this wonderful, intelligent and very feminine woman that is a journalist that specializes in crime and policemen. She hopes that sometime in her future, there will be children, a husband and the white picket fence.

At the beginning, it looks like they hate each other, they clash because of their different approaches to the crime, but it’s obvious that they are crazy to jump on each other’s bodies ASAP.

Clearly, her eggs hadn’t gotten the memo about how much she hated him. They liked him just fine. In fact, they liked him more than they’d liked any man she’d met so far.

They both investigate the crime, but not together, they don’t share information.

I have said more than once that there are two ways of creating suspense. The first one, when the reader and the characters don’t know what has happened and they discover things at the same time. Your garden-variety whodunit usually follows this line.

The second one is when the reader does know things that the character ignores. Therefore, the tension in the story comes from asking yourself when and how the character is going to discover this or that.

In this book I have discovered a third kind of suspense: one of the character knows part of the story that the other one does not.

Tessa thinks that the crime comes from gangs, and that’s the line of investigation she follows. But you, the reader, know, something that Julian does also know, that as a matter of fact, there’s organized crime behind this, a Russian Mafioso that Julian has been following for years.

He has lost co-workers because of this man, and does not want anything to jeopardize his investigation. Tessa is a stray bullet that can make that years of investigation get lost if everything appears on the front page of the newspaper.

Tessa thinks that the power of the press must be respected and that it is the most important freedom of them all. But for Julian journalists are nothing more than a nuisance. And do you know something? Although we are supposed to agree with her, as a matter of fact my personal opinion was completely on the side of Julian.

It was a very entertaining book, and I read it in a couple of days. Nevertheless, some things in it made me uncomfortable.

First, that the general plot is more or less the same as the first book in the series –a journalist that puts herself in danger following a story, the bad people goes after her and the hero has got to go to the rescue.

The second thing is that insistence once and again at how girlish Tessa is, how petite, and blond and feminine. And the ‘other woman’ that appears, an old girlfriend of Julian’s is just the opposite, a kickass, tall, active, powerful. It’s a little bit clichéd.

It’s one of those things that I find in romance novels that disgust me because it makes your partner responsible for your orgasms, and not in yourself. If you don’t know how your body works, what things makes you happy, if you pretend that he is going to be a seer and takes you to blissful sexual joy,… well that’s the perfect road towards failure,

Anyway, this is a book I enjoyed and I will keep on reading this series.
Publicado por Bona Caballero en 7:14 a. m. 1 comentario: 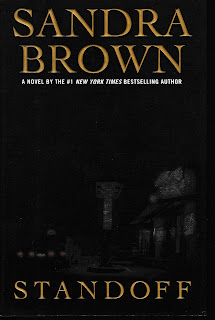 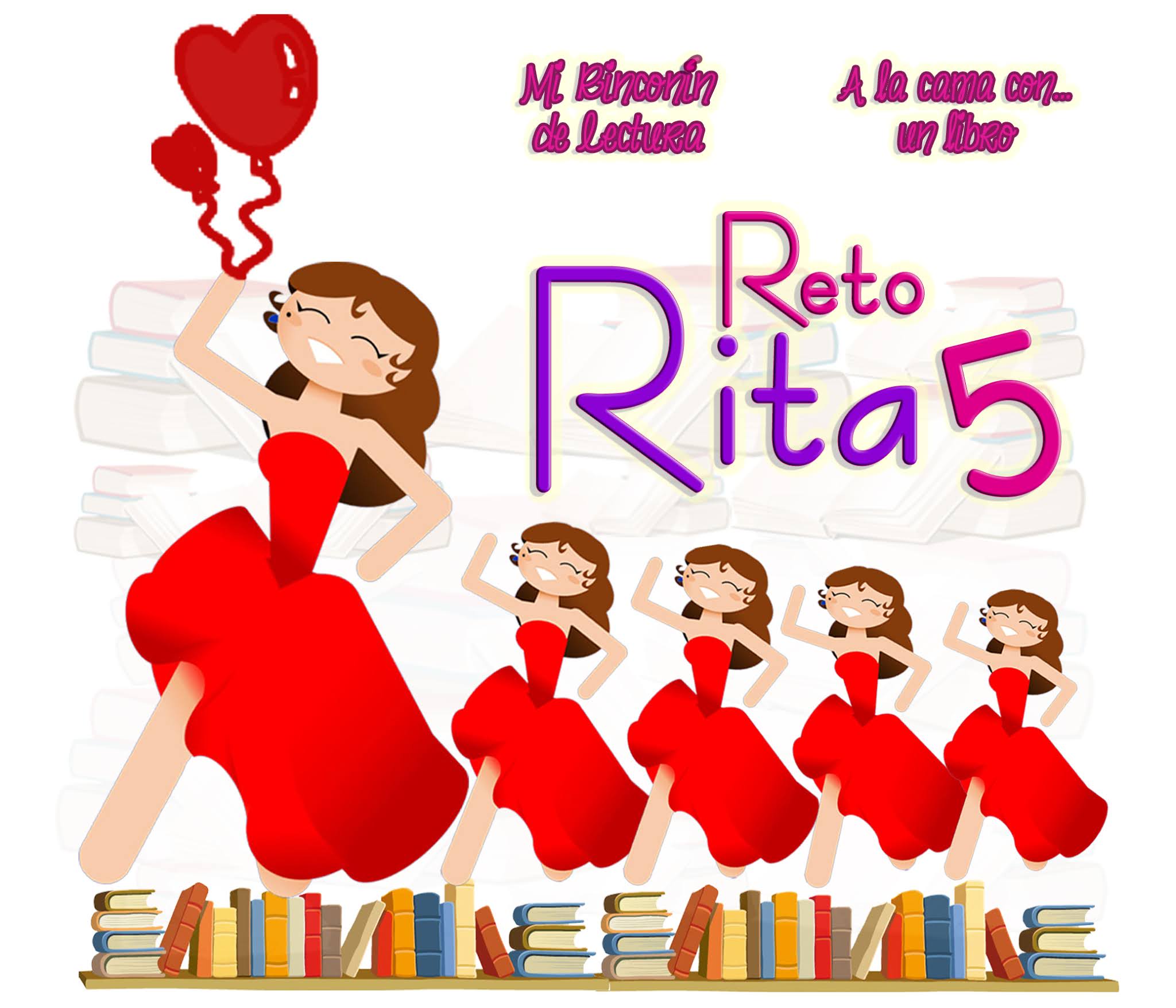